Game Fisher is much more than the simple sport fishing store in the country. It is a benchmark in the industry and the most genuine tribute of this fascinating sport. .

The fishing passion was the force that drove captain Gonzalo Ambit to found Game Fisher 30 years ago. And that same passion was always the secret of our success. We make a daily effort to pass on, to further fisher generations, the love for this sport. In order to achieve it, we rely on a young and dynamic team that is wholeheartedly devoted to our clients.

We own the biggest stock in the industry and we have an exhaustive catalogue of sport fishing material that contains both authentic classics and new products. We are aware that what distinguishes us is the service that we provide, and for this same reason we go beyond the necessities of our clients. We do not comply until we find the best for the fishers that trust us and we supply it to them for the best price. Moreover, we provide personalized consulting about any fishing method to all those that come to us. Our best asset is our client and we do our utmost in order to provide them an excellent service.

Our mission is to continue to be the benchmark of all those of you that are passionate about fishing. Our highest priority is the satisfaction of our clients, and we know we can respond to your necessities better than anyone because we also are sport fishers.

We are pioneers in this sector for over three decades and this has provided us the necessary experience and professionalism to gain the confidence of those who share our passion for this sport. We know the fishing world at first hand, and that is why we commit ourselves to innovate every day, always maintaining the highest quality in our projects and an absolute transparency and professionality in all we do.

Having tradition as ground and with an eye on the future, something that always defined us, we look forward to make life easier for all those that come to us. We intend to keep growing every single day and we want to share this journey with you.

The origins of Game Fisher dates back to 1986, the year in which the captain Gonzalo Ambit and his wife Rosa started a family project and opened El Mestre Pescador, a little sport fishing store in a village of Costa Brava. The pioneering and innovative character that was always linked to Game Fisher was essential then, because in that moment there was limited sport fishing culture in Spain. Willing to gran prestige to this sport in our country, Ambit travelled to the United States in order to get the materials to practice any fishing method. Remaining faithful to his entrepreneurship, shortly after he purchased the MAHI-MAHI boat, that helped him to spread the charter school all over the peninsular Mediterranean Sea and, at the same time, allowed him to film didactic and action fishing footage. In that same period, he began to organize sport fishing championships on the Costa Brava that obtained a large influx of international participants.

Thanks to the indisputable contributions of captain Ambit, this sport consolidated progressively in Spain. As its popularity increased, also increased the fisher's needs. That is the reason why in 1992, what at the time was El Mestre Pescador, opened a new store in Barcelona that adopted the name of Game Fisher and which continues its mission until our days.

Since the year the Olympic Games were held in Barcelona, Game Fisher has managed to spread the love of fishing to many generations, either through direct sales from the store, catalog sales of imported products or its online store. Nowadays, all operations are centralized from a 700 m2 location situated on the center of Barcelona. In 2015, there was a generational change at the head of the company. However, Game Fisher still maintains the familiar and innovative spirit of its origins and continues to focus on the effort and dedication as motor in order to grow and reach more fishers every day. 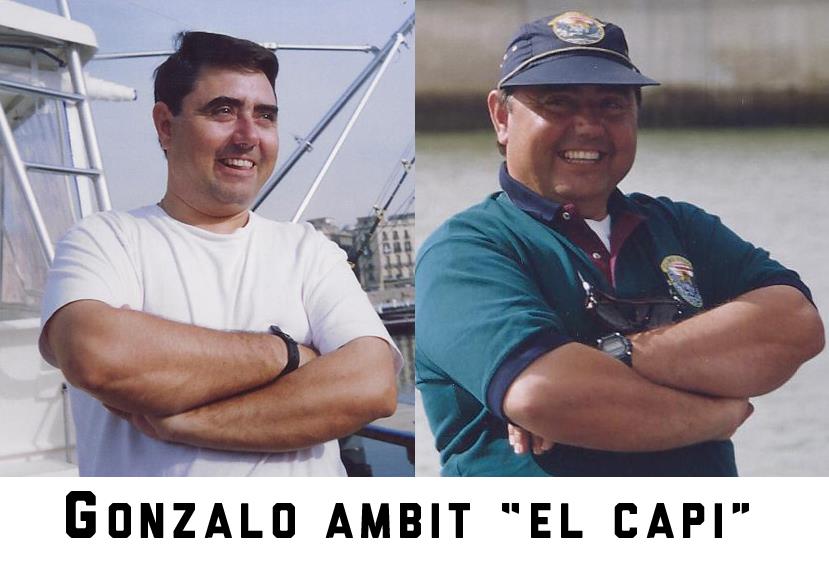 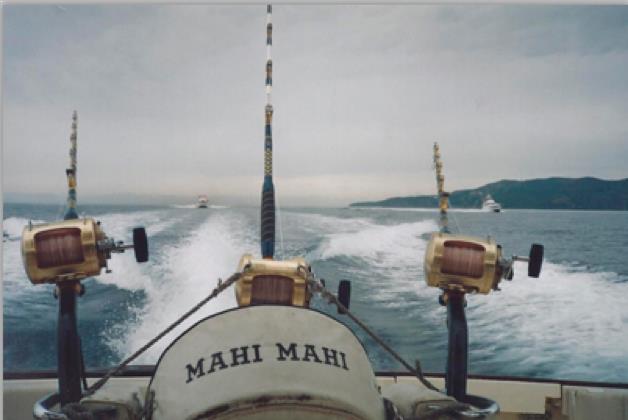  Can not login without email!

 Can not login!

Please contact with us or try to login with another way

Thanks for logging in